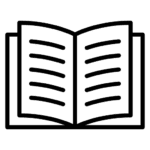 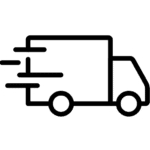 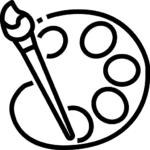 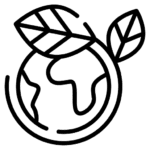 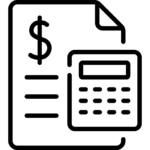 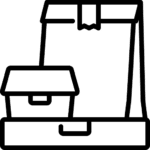 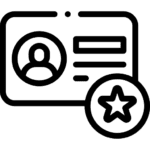 What is PET plastic? #

PET stands for Polyethylene Terephthalate, which is a type of plastic that is used in the manufacturing of plastic bottles. PET has been around since the 1960s and it was developed by John Rex Whinfield and James Tennant Dickson at Imperial Chemical Industries (ICI) in 1941.

Pet plastic has been described as a “ubiquitous artificial compound” and can be found in every corner of the world. Although PET is difficult to break down, it is very easy to recycle. Not only recycle once but many times.

How is PET Plastic Made? #

“Polyethylene terephthalate (PET or PETE), a strong, stiff synthetic fibre and resin and a member of the polyester family of polymers. PET is spun into fibres for permanent-press fabrics and blow-molded into disposable beverage bottles.

What is PET Plastic Made of? #

“Polyethylene terephthalate (PET or PETE) is a general-purpose linear semicrystalline thermoplastic polymer that belongs to the polyester family of polymers. Polyester resins are known for their excellent combination of properties such as mechanical, thermal, chemical resistance as well as dimensional stability.”²

Is PET Plastic Petroleum Based? #

“Making PET plastic begins with drilling or fracking for crude oil. That oil is brought by tanker trucks to a refinery where they use fractional distillation to separate the crude oil into easier-to-use components.”

So the answer is yes, PET plastic is petroleum based.

How is Polyethylene Terephthalate Used in Everyday Life? #

Polyethylene terephthalate is a very popular plastic that is used in many different industries. It is one of the most widely used plastics, and it is found in a wide variety of products.

Most people are familiar with polyethylene terephthalate because they have seen it in their Coca-Cola or Sprite bottles. It can also be found in food containers, such as yogurt cups and cottage cheese tubs, and even some types of clothing.

The most common use for polyethylene terephthalate is in soft drink bottles and other beverage containers. The material is also popular for use as a film for packaging food items.

“PET is the most widely recycled plastic. In the United States, however, only about 20 percent of PET material is recycled.” https://www.britannica.com/science/polyethylene-terephthalate

The Most Recognizable PET Plastic, the Plastic Bottle #

Who Invented the Plastic Bottle #

A Dupont engineer by the name of Nathaniel Wyeth is responsible for the invention of the plastic bottle. The trick was to create a container that could hold up to the pressure built up by carbonated beverages. A small fact, globally, “a million plastic bottles are sold every minute”. What a price we have paid for convenience and no one is untouched by the guilt of using it.

The cheaper alternative to glass may have been a convenience that revolutionized industries but we can now see that there is a need to rein in our dependence on plastic bottles or to become so proficient at recycling and handling discarded trash that the plastic bottle is no longer an issue.

The easy answer would be for something to break down or eat the plastic that is rapidly creating an environmental disaster. Enter the plastic-eating bacteria. But don’t get too excited about this being the answer to the problem, because the bacteria comes with its own set of issues.

“The bacteria, Ideonella sakaiensis, was only able to eat a particular kind of plastic called PET, from which bottles are commonly made, and it could not do so nearly fast enough to mitigate the tens of millions of tons of plastic waste that enter the environment every year.”

“The microbes have been reported to create a waste by-product that is even more toxic to the environment than the bottle itself.”⁴

PET plastic comes with mixed emotions between environmentalists and industrialists alike. On the one hand, it’s one of the most widely recyclable materials in the world. On the other hand, it is also one of the most commonly found materials in litter on our beaches. It is a paradox that has created debates in most circles. Rest assured, as long as we have people and companies who are innovating for our planet and our future, we know progress is being made and we’re getting closer to our climate goals.

Your digital warehouse for sustainable packaging and eco-friendly supplies.